An Arts Society Trail of Discovery guides the participant round a place of worship or historic building looking at the architecture, history and furnishings.  A corresponding answer sheet is provided for accompanying adults. The aim is to encourage children to explore the building, to learn about it and enjoy the experience so that they are inspired to visit other places of worship. 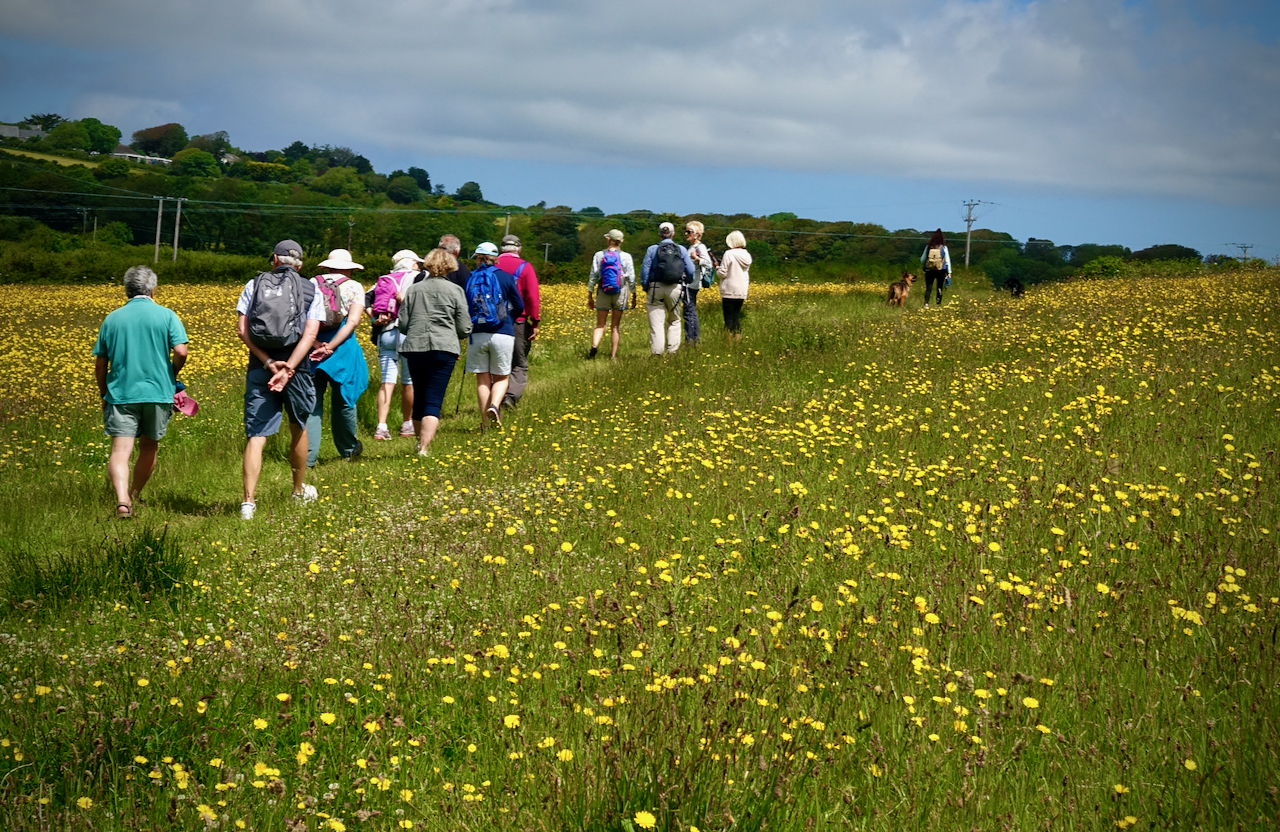 "Kenwyn" means "white ridge", here the church sits on a hill overlooking what is now the City of Truro in the valley below. Originally it was part of the Parish of Kea which also included Truro.

Walter Bronescombe, Bishop of Exeter, visited the area in the Autumn of 1259 and dedicated what was almost certainly a pre-existing structure.  The building was enlarged in the 15th century and the tower and part of the South Aisle date from that time. 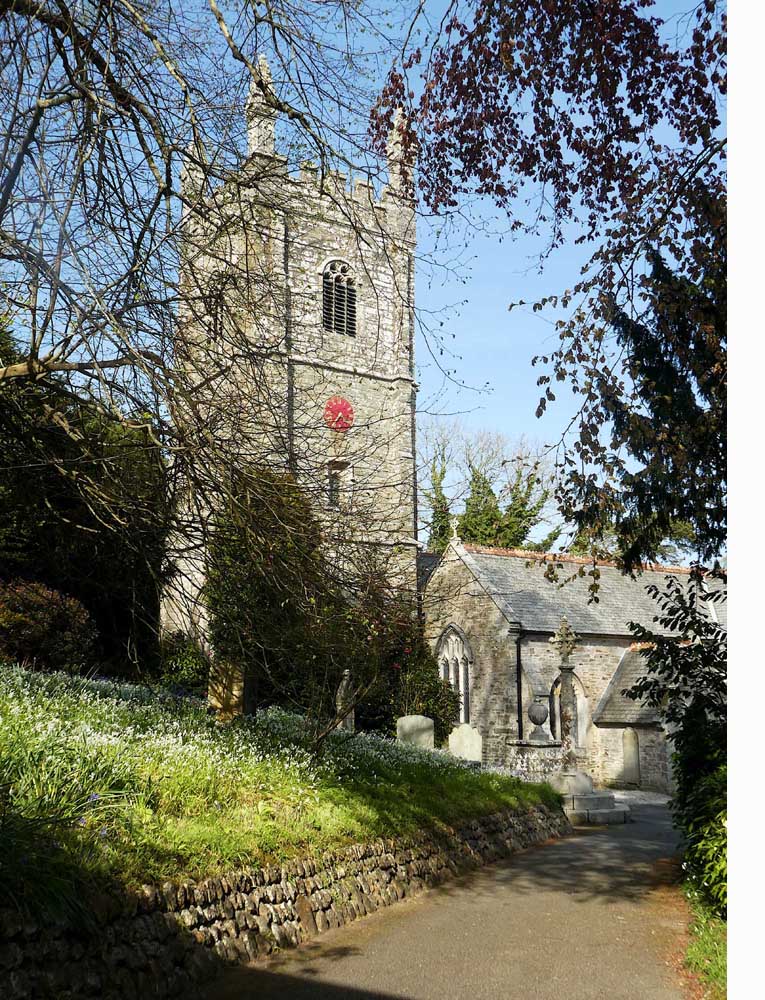 By 1819 the church was in such poor repair it was declared unsafe and was closed.  It was almost entirely rebuilt and re-opened for Kenwyn Feast in October 1820.

December 1860 saw a great storm, the south west tower pinnacle was struck by lightning and five large blocks fell through the church roof.  The building was subsequently re-roofed, the Chancel lengthened, and other structural alterations made.

Things then remained much the same until the 1960’s when internal re-reordering took place. The Chancel was further rearranged and the seating was replaced with new pews.  A gallery was created in 1987 from which the bells are rung and the font was moved towards the East End during the 1990's to aid visibility during Baptisms.

Back in the early 19th century there was a singers' gallery, supported on pillars, at the west end of the Nave, and various instruments, such as a violincello and pitch pipe, were used to accompany services. By 1824 there was a barrel organ set with psalms and hymn tunes.  With the re-ordering of the church in the 1860's this gallery was removed and the musical focus moved to the South transept.  Here a pipe organ resided, along with a small fireplace to provide warmth, and the choir included members from important local families of the day.  In 1934 a new organ chamber was built on the north side of the nave and the machinery was electrified.

The Lychgate Schoolroom is also ancient in origin, and was probably used as a priest's lodging at one time.  Later it was used as a church day school with twenty or thirty children sitting on narrow forms using slates.  Today it is used for church functions and is also available for external bookings.

Between the schoolroom and the church is a Holy Well.  It is situated underground, approached by a flight of steps and no longer in use.

The church is kept open during the day and is well worth a visit, with lovely views from the extensive churchyard.